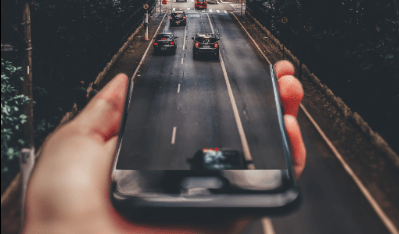 I’m a big fan of Vue JS. So, when heading into mobile app development, Native script was the one thing which made me excited to work on. For those who are new to this, Nativescript is an open source framework which is used to create true native mobile apps for both Android and IOS. Nativescript […]

It is no wonder that “Lint Driven Development – LDD” is one of the most essential development approach that every developer should follow up! It is an integral part of every developer’s toolbox! If you could agree my statement, then you’re already on the track of super cool development. If not, then I can get […]

Let’s meet our hero – “The Vuex”! Vuex is a state management library that is used commonly in vue.js. But why do we use it? Vuex is very much useful in passing the data from one component to another component. We can pass data from the parent component to child component using props, but when […]