All You Need to Know About Native App Development

Knowing how to create a mobile application in a world where people have more mobile phones than toothbrushes is a great idea. Native app development is a difficult procedure, as described in this article, that requires you to be familiar with the details and any complexities involved.

Mobile apps can do everything for the average smartphone user, from getting up to pay their rent to get them to bed. Native app development is the top choice for developers looking to make mobile apps that are quick and easy for users who rely on their phones for nearly every aspect of daily life. 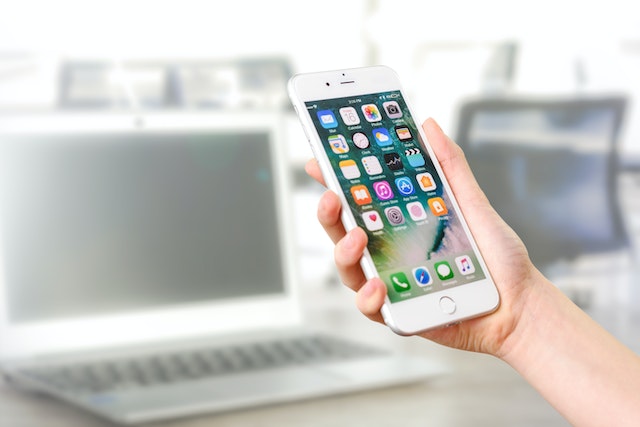 What is a Native App?

●     Native apps are applications specifically designed for a specific platform.

● Mobile app development can be confusing for different platforms. Android, for example, uses Java or Kotlin to develop apps, while iPhone uses Swift and Objective C.

● There are many ways to use native app development. These include cross-platform or hybrid development.

●     Native app development, according to many software developers, is the best way to create mobile apps. It has inherent advantages over hybrid apps.

Tech companies may spend more time and money to create native apps for every mobile platform, including Android, iPhone, and, at times, such as Windows.

You can add more facts to your collection by considering that 70% of all internet traffic was generated from mobile phones in 2021.

What are the major benefits related to Native App Development?

Using different languages for every platform you plan to launch your apps on sounds tedious and stupid. But unfortunately, this is the choice that professional developers and tech companies make.

Below are some of the benefits that native app development can bring.

Many software developers believe that mobile apps built natively will result in better performance than other methods.

Native apps are intimately familiar with the OS they run on. This aspect means that native apps will have greater flexibility on native platforms. This factor results in faster processing speeds and response times than mobile platforms. Consider the ultimate guide for also on android apps.

Software professionals believe that native apps are safer. Many hybrid apps can be multi-platform because they use web technologies. However, a native app can access all layers of the OS with security protocols.

Cybersecurity is a topic of great interest in the software industry. Data breaches can damage your reputation and brand, and data.

Native app development is easier to integrate and build. It also means that APIs are more compatible with certain elements of the user interface (UI) and user experience (UX) native to your platform.

What are the disadvantages related to Native App Development

Tech companies continue to launch hybrid apps despite the obvious benefits native apps can offer. Why?

If you want to create your app on every mobile platform, creating an app using a platform-specific language cannot be easy.

Time is money. This aspect is a simple truth, but business still strives to live by it. Therefore, you will lose more time promoting the app and collecting profits the longer it takes to create an app.

It would assist if you also considered that you might need to use different developers per mobile platform: Android and iOS developers.

This aspect will cost more than a single full-stack team that is only specialized in hybrid app development.

The greatest drawback of native app development lies in its inaccessibility or limited customer reach.

You’re probably familiar with the dilemma of downloading an iOS app.

Perhaps you have an iPhone and want to share your friend’s information via an app. However, your friend doesn’t have app access because he has an Android. You get the idea.

This aspect is not a common occurrence. Software development companies often lack the resources or the ability to release apps on multiple platforms simultaneously.

This aspect means potential users are disappointed, and the company misses a great marketing opportunity. The app is only available to every smartphone user.

What is the cost of developing native apps?

It can cost up to 100,000 US dollars to hire developers. However, software developers get paid well for their work.

Companies can avoid these expenses by outsourcing their software development teams overseas. This aspect will immediately result in a decrease in development costs. Consider a topical blog in native apps.

It would be useful if you also considered that custom-built software comes with a substantial but affordable price tag. Mobile apps are a good example of high price variability in software development.

One person can build a mobile app with little or no financial aid. A simple, small app could cost you $10,000 if your app needs to be noticed. The median cost to create an app is $171,000.

The cost of developing an application depends on many factors. It’s almost like buying a home. App prices can vary depending on the complexity and size of the app and maintenance standards.

It is crucial to remember that native apps can double the cost of software development because you will require to create a separate app for each platform. When you look at native apps, consider the best in:

It cannot be easy to determine if an app is native by simply looking at it. Nevertheless, what you just read will tell you that native apps are the ones that run fastest on your platform.

Spotify offers a streaming service that allows users to listen to music anywhere, at home or on the move. In addition, users don’t need to download any songs or playlists.

Spotify’s use of the cloud is particularly impressive. It has a performance that exceeds what you expect from a hybrid application.

LinkedIn is a social media platform that permits professional networking. Fun, right? Surprisingly it can. Employers and job seekers can better understand their needs in an environment that encourages new connections.

LinkedIn isn’t the only company that made the mistake of using HTML5 to develop native apps. Native was the correct direction. LinkedIn’s native development improved its performance in several categories, such as speed and rendering.

Waze is a popular mobile navigation app used on tablets and smartphones. Native app development is essential for Waze to function efficiently and effectively.

Native app development allows you to take advantage of your device’s features and ensure accuracy wherever needed.

Pokemon GO is an AR game for mobile devices that uses augmented reality (AR). The app allows you to train and battle virtual Pokemon, just like Generation Y and Z did on Toonami.

Invent a great Device Software and Mobile Device Emulator with Cues From User Activity and Mobile User Interface. You can use Backend Code and Cross-Platform Code with help from the Developer Community and Grant Developers.

Please change the images to a proper dimension. We have discussed this in many meet. Please update all blogs. Thank you. 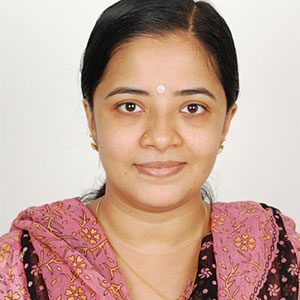