How to Hire a React Native Developer?-A Complete Guide 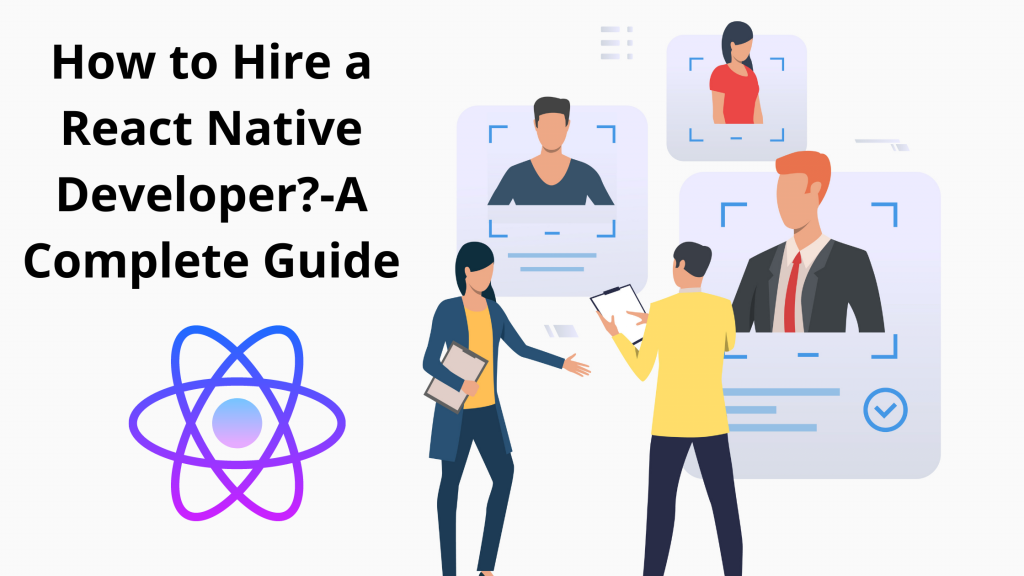 Downloading an app is becoming more and more popular. As of 2020, there are 218 billion mobile apps worldwide with 23.4 billion U.S dollars spent on them across all platforms – that’s just in Q1. The growth of mobile applications has been staggering, and it might not be such a bad idea to tap into […]

15 Reasons Why You Should Choose React Native In 2022 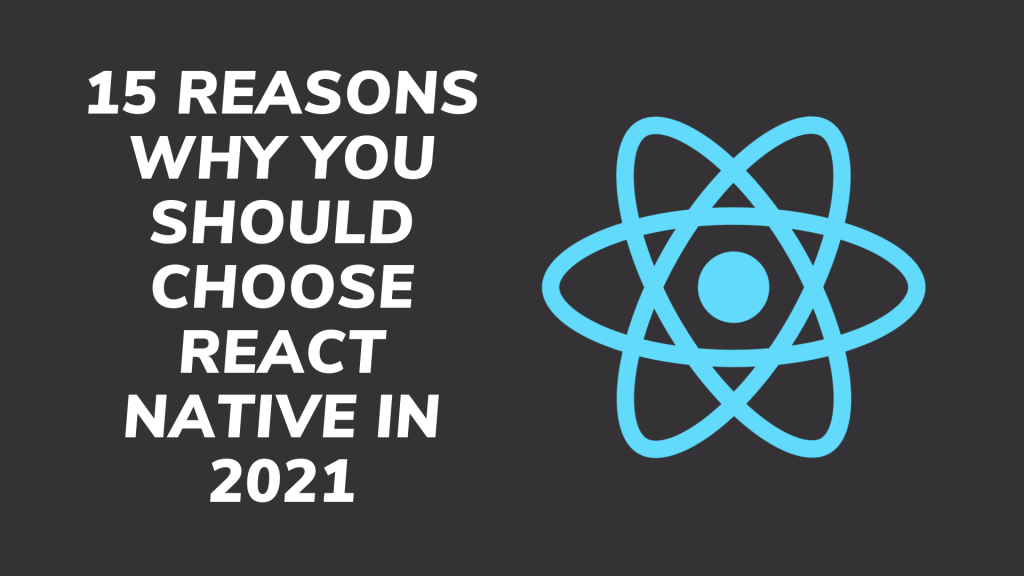 What is React Native? React native is one of the most successful frameworks introduced by Facebook in 2015. React Native is built on top of React, but instead of targeting the browser, it targets the mobile platforms. It is an open-source framework used to develop an application for IOS, macOS, tvOS, Web, Windows, Android, Android […]